Know what we can learn from The Flash

“My name is Barry Allen, and I am the fastest man alive”

The Flash is a DC superhero series which airs on CW. It’s centered on a main hero called Barry Allen in Central City.

One night Barry’s life changed completely when a particle accelerator in Star Labs, run by a scientist Dr. Harrison Wells, exploded when it was started. The whole city got exposed to the dark matter. Barry got struck by lightning along with the dark matter. As a result, he developed super speed and was later called ‘The Flash’ by the city. He used his powers for helping people, thus living a secret life with a secret identity.

Here are the cool things the show teaches us:

We can see the contrast clearly between Barry and Zolomon. While Barry’s parents were a good couple, brought him up with love and care, imbibed good qualities in him and made him feel secure, Zolomon’s father treated him harshly even killing his mother in front of him. Barry turned out to become the hero of Central City and Zolomon became a serial killer and later the evil speedster Zoom who made us jump out of our skin often. 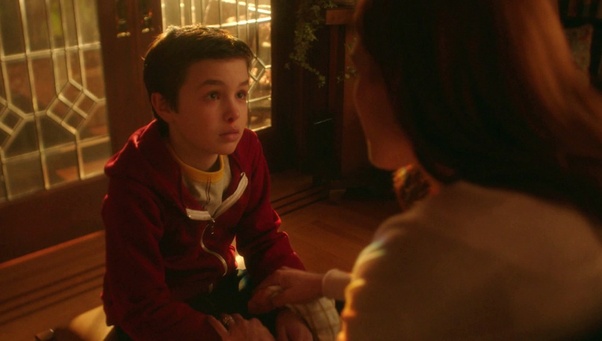 When Barry made choices, they brought changes in his life which were not the way he wanted them to be. We all don’t either in our lives, right. Having the power to time travel and change the past, he started to misuse it every time he made a choice. Interfering with time was his greatest mistake because of which he ruined both his future and present by creating new timelines. And whenever he wanted to go back to the way things were before, he realised he couldn’t since the original timeline was erased. 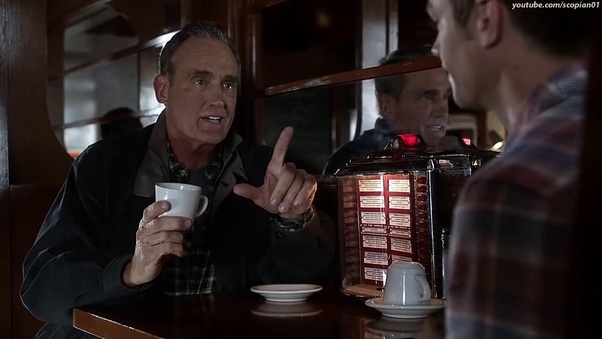 Luckily, the next time when he was about to do that, the Flash of Earth-3 (Parallel Universe) stopped him. He said the infamous statement “We are not God”. Nothing is constant except change. Accept change.

Barry had to face the pain of having lost his mother. When he was adopted by Iris’s father, he understood Barry’s pain when he sulked all by himself. He told Barry that he can be as angry as he wants at how the circumstances were but his anger cannot erase the pain he is refusing to feel inside. Masking the pain by anger was not going to give him peace ever. Barry had to deal with a lot of suffering but not embracing the pain was going to tear him apart. He would have even turned out to be like the other broken villains. 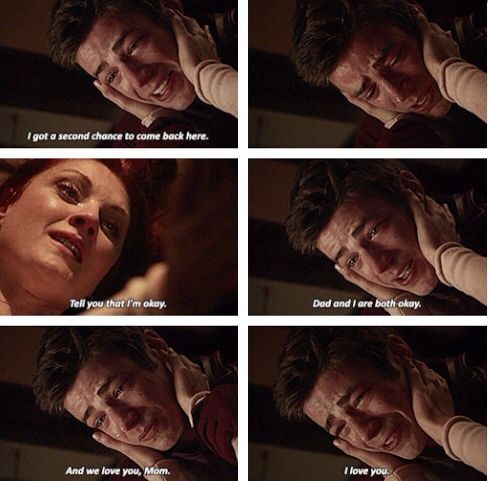 When you don’t accept both pain and pleasure as dualities and embrace pain when it comes along, you become cold inside. Suffering and tears are blessings in reality. Pain is what makes us human.

Everything happens for a reason. It’s a universe where we are all interconnected and everything has a deep meaning. True Barry’s mother died but he got a wonderful family, he became an intelligent forensic scientist, he got struck by lightning and became the Flash. He failed to see how much he had gained while he was brooding on what he had lost in life. 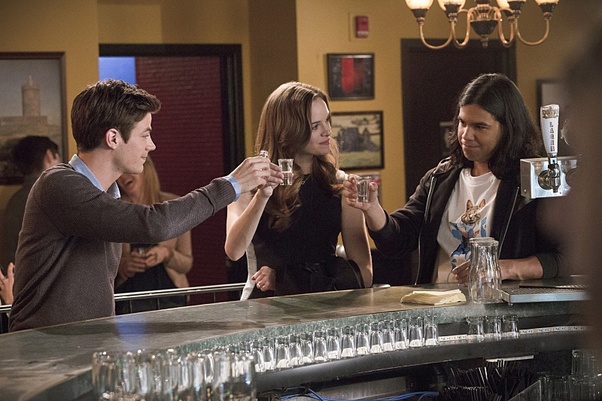 When he changed the timeline, saving his mother’s life Barry started losing his powers and memories of his past life (which was the present one in the original timeline). He then realized the significance of his father, Caitlin, Cisco, Star Labs, his powers, etc. He understood that all of that had happened for a greater destiny.

Eobard Thawne had destroyed Barry’s life since his childhood. Later he was able to convince Barry that he will never know happiness in his life because of him before vanishing in the wormhole. Letting Eobard’s words take control over him he convinced himself that he would remain unhappy whole life and was afraid to admit it too. After a long time he realized his mistake and forgave his enemy, making the revelation to Dr. Harrison Wells. 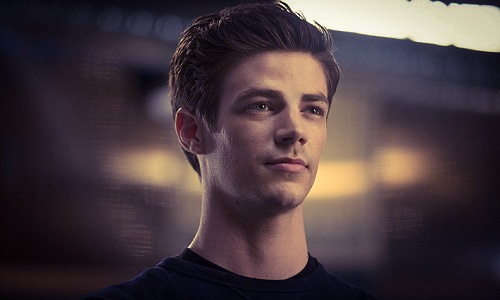 At last he was able to feel peaceful. He understood that no amount of revenge or punishing the enemies would get him back what he has lost. Life is too short and precious to waste it in fear, anger, hatred, enmity, bitterness, resentment and vengeance.

When Jefferson Jackson, a high school star football player had decided to continue his career in football to fulfill his dreams, nothing could have been more worse than destiny having something other in store for him. He also got hit by the particle accelerator that night and was injured which ruined his chance for scholarship and his dreams. He gets a chance to become something greater when Barry and his team approach him with the chance to merge his identity with Martin Stein for becoming the Firestorm. 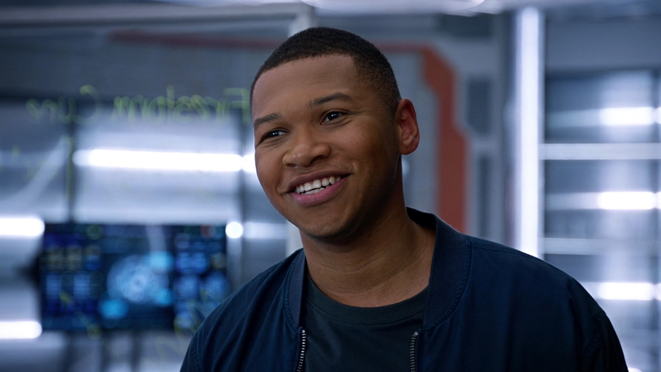 Jefferson refused to accept because of his resentment towards the circumstances in life. He only wanted to escape his present problems so that he could play football again in life. Later when he was encouraged by Barry to be a part of something good and save the world, he realized his purpose in life and why all that had happened to him. Thus, he accepted what life gave him and embraced it, fulfilling a greater destiny.

The Flash can teach us many wonderful things. Have you learnt anything else from The Flash? Do let me know by writing a comment below.